An introduction to the dangerous monsters that appear in the story.
(click on images to enlarge) 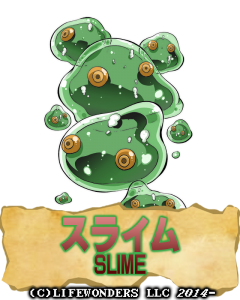 The first monster you encounter when you embark on your quest.
They come in different colors, and there are subspecies that can use magic. 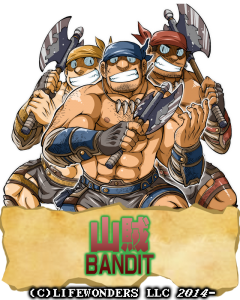 Rough men who use the Mountain of the Fire Dragon as their base and rob passing adventurers.
It seems they’re acquainted with one of your friends… 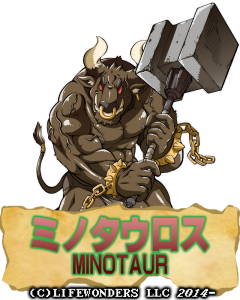 A powerful fighter who wields a large hammer.
Can you hold your own in hand-to-hand combat…? 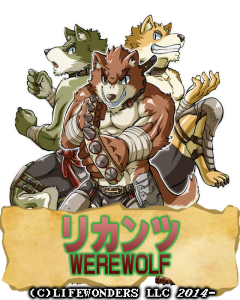 Desert people who excel at hand-to-hand combat.
The Demon King may turn them on one another throughout your journey. 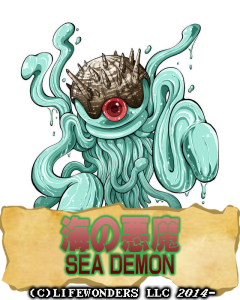 They may be considered demons by the local fisherman, but they are actually full-fledged messengers for the sea god.
They’ll coil trespassers who damage the sacred shrine in their numerous tentacles while their companion blue slimes slowly melt them with acid.
Yuck! 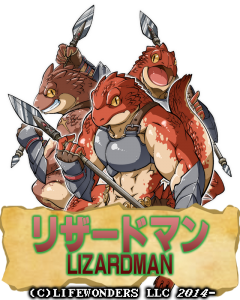 Quick-tempered grunts born from dragons who work hard to guard, feed, bathe, and clothe the king.
There are certain individuals with the ability to breathe rock-melting fire who take on leadership positions.
Word has it the Demon King takes control of dead lizardmen, causing them to attack travelers…