If you want to know what Fantastic Boyfriends: Legends of Midearth is all about, this is the place to start!
In this game, you take on the role of a hero summoned to a fantasy world of swords and magic.
By clearing various quests, you’ll see romance start to blossom between yourself and your party members, as well as other people you meet along the way!

Gather information at the Adventurer’s Tavern and depart on quests with your comrades!
Your conversations will change depending on what time of day you play. 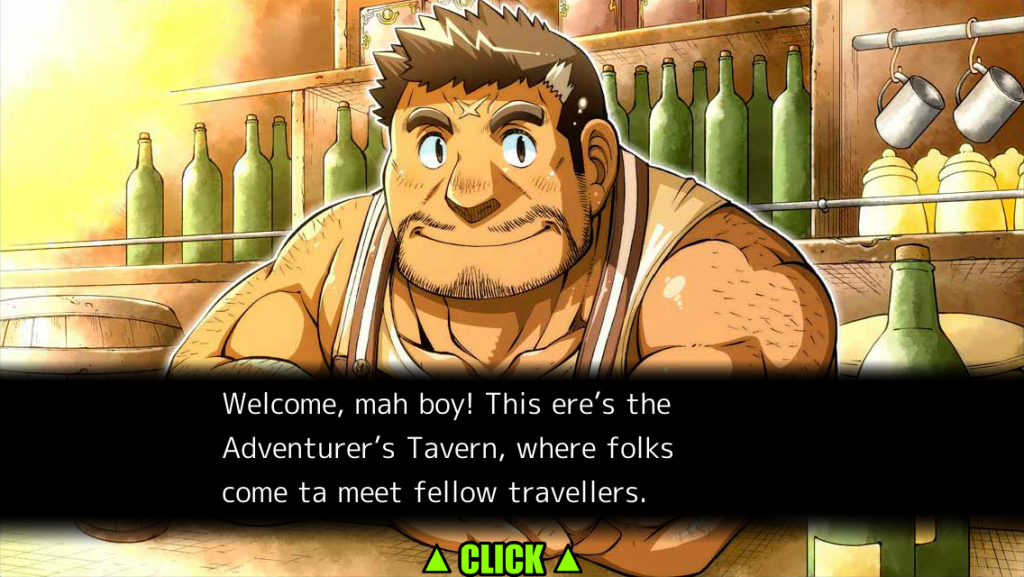 Touch the screen to advance dialogue and experience a story that changes based on your decisions! 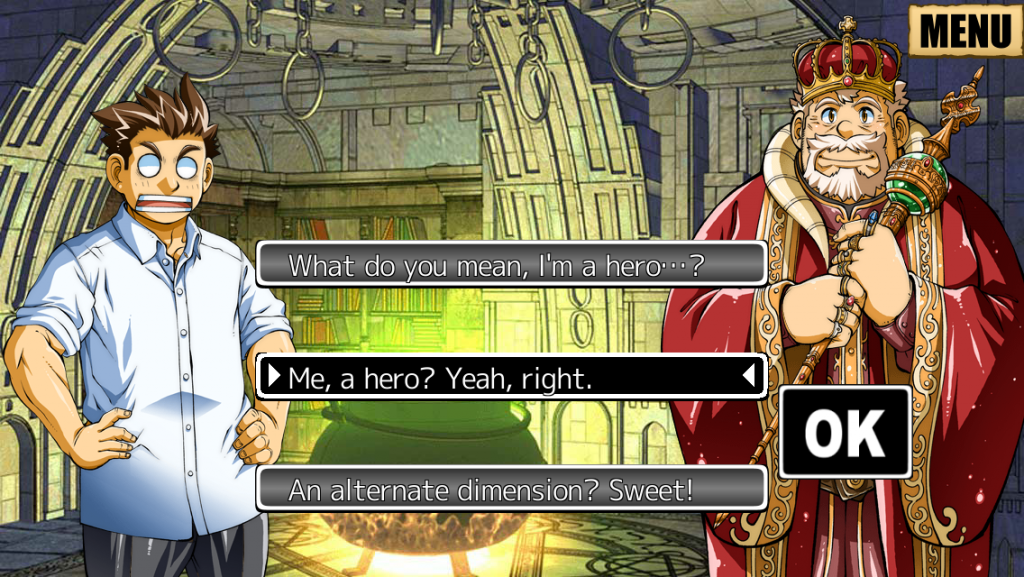 Along the way, you’ll encounter monsters and switch into battle mode where you can select from various commands.
If your party’s HP reaches zero, it’s game over! 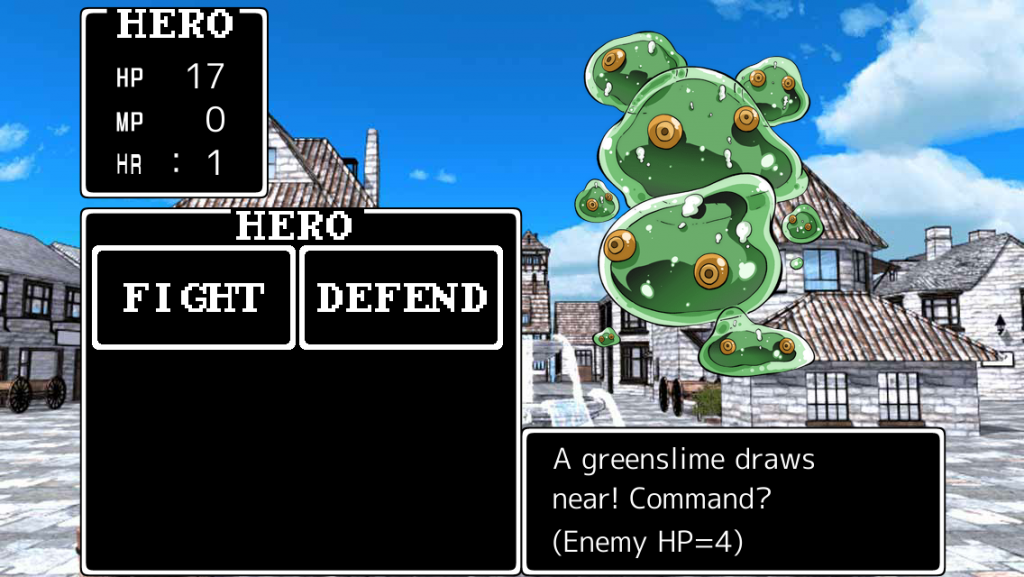 You’ll obtain different items, weapons, and armor depending on the choices you make.
When you get something your characters can equip, they’ll level up! 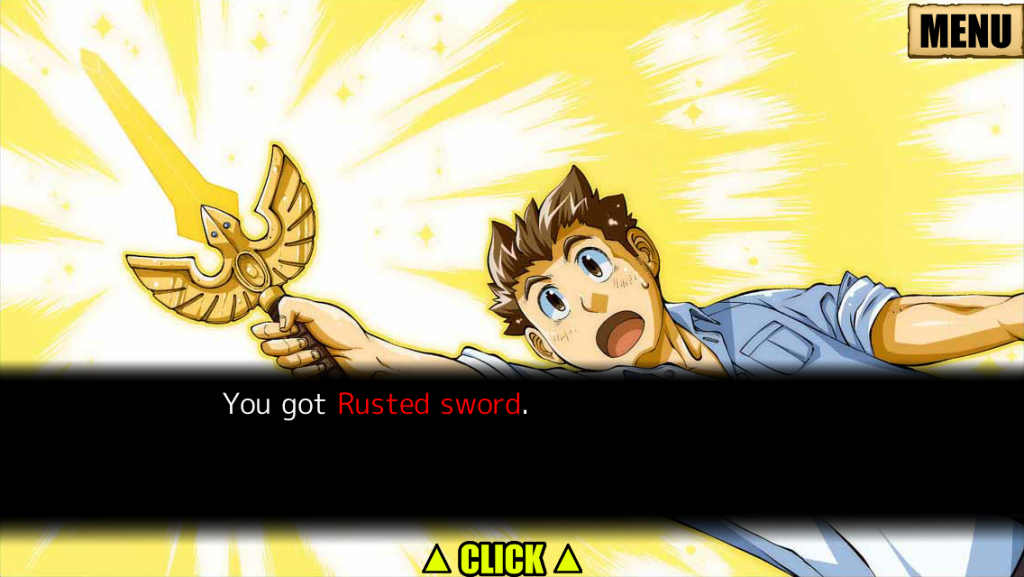 Once you clear a quest, any items obtained can be brought with you on other quests.
But wait, there’s more!
Equipped weapons and armor even change the appearance of you and your comrades! 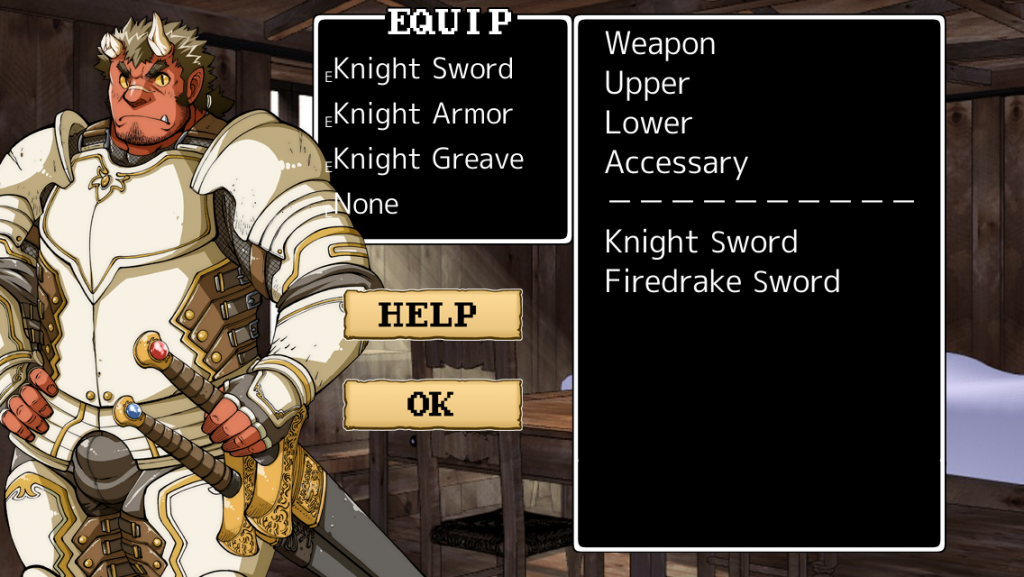 By gaining more powerful weapons and items, you can go on even more quests!
Go to a new quest by selecting it on the map. 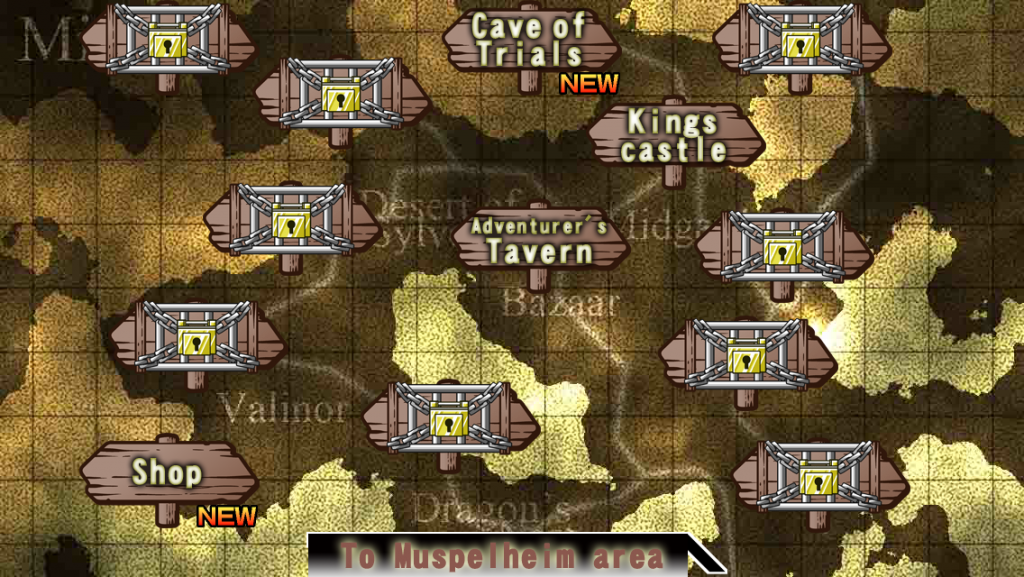 You can play the entire first quest for free!
After you’ve cleared it, you’ll be able to purchase additional quests.
More and more quests will be added in future updates!